A Professional Who Is Dedicated to Serving the Public

founder of the well-known blog LaRuelist Report and Senior Vice President of the Kaufman Zita Group, has spent almost 40 years serving the public on policy, governmental, and political issues in the public and private sectors.

Her life travels began in rural Mannington Township, Salem County NJ with the dream of becoming a concert pianist. But, a series of disappointments and tragedies put Jeannine on a road of detours, rugged roads, and roadblocks that would have destroyed most human beings. But, not Jeannine!

This thirst to become an agent of change catapulted Jeannine into the world of education, politics, and public affairs.

In 1974, Jeannine kicked off her professional career in New Jersey at Penns Grove High School as an English teacher. Her love for education and interest in labor relations led her to the New Jersey Education Association, the State’s most powerful union where she served as a lobbyist for a decade. She left that position when former Governor Jim Florio appointed her to a five-year term to the Casino Control Commission where she used that position as a catalyst to talk about urban renewal, job training, and minority set-aside programs.

She pressed on through sexual assaults, domestic violence, failed marriages, the passing of both parents when she was in her 20’s… and the responsibility of raising her biological children, an orphaned sibling, and shared care of stepchildren. Jeannine often felt broken and bound in a world of deep despair with no way out and no place to go.

In addition to being an appointed official, Jeannine served on both the Winslow Township Board of Education and Town Council. In 1979, she became the first woman, first minority, and the youngest person elected to public office in the 56-square mile township. She remained in office for 12 years.

In 1993, Jeannine became outraged at the treatment of Anita Hill during the Senate hearings for then-Supreme Court nominee Clarence Thomas. Watching the daily grilling of Dr. Hill day after day prompted Jeannine to organize a group of women to hold the first-ever NJ Women’s Summit which she was President from 1993 to 95. Gov. Christine Whitman memorialized that event as the New Jersey Governor’s Conference for Women, which was held for two decades attended by more than 2,000 women and men.

Jeannine has spent most of her professional life in the fields of labor, health, and education serving in roles that dealt with public and governmental affairs. She served as Senior Vice President of Governmental Affairs for Barnabas Health from 1997-2006. That System is New Jersey’s largest healthcare system and the State’s third-largest private employer. Jeannine came to Barnabas Health after spending a year developing an ambitious mentoring program in the City of Newark…10,000 Mentors. That program matched over 500 elementary school children with one-on-one adult mentors to help these children become independent, productive citizens of society. 10,000 Mentors was so successful that it was ultimately acquired by the nationally-renowned Big Brothers and Big Sisters of Metro Essex.

Serving on scores of charitable and non-profit boards, Jeannine has been honored by more than 70 organizations. She is former Chair of both Women Advocating for Good Government (WAGG) and Women’s Political Caucus-NJ’s (WPC-NJ) Political Action Committee. Jeannine currently serves on WPC-NJ’s Executive Board. She is a founding board member and former chair of the Wynona’s House Child Advocacy Center in Newark. During the ’80s, Jeannine became the first African American woman to serve as President of the very prestigious Executive Women of New Jersey EWNJ), the region’s leading not-for-profit organization promoting women’s executive leadership in business and on corporate boards.

Jeannine is the mother of two children and grandmother of five.

Her motto in life is that there are only two days important in one’s life…the day you are born and the day you know “why.” Her why is public service and continuing the fight for justice for women and children throughout the Nation.

From 2007 to 2011, Jeannine was appointed by Rutgers University Board of Governors as Vice President of Public Affairs where she served in the President’s Cabinet and was charged with advancing the University’s goals of cultivating and maintaining relationships with key leaders in the public and private sectors. Prior to joining the University’s administration, Jeannine served as Governor Jon S. Corzine’s Deputy Chief of Staff from the beginning of his Administration until December, 2007. In that role she was the senior staff liaison to the Office of Appointments, the Office of Constituency Services, and the Office of Inter-governmental Affairs. Jeannine was also the Governor’s contact person on selected urban initiatives in both Camden and Newark.

Jeannine was appointed co-chair of Trenton Mayor-elect Reed Gusciora’s 2018 Transition team. Mayor Gusciora is Trenton, NJ’s first openly-gay man Mayor and the first non-African Mayor in the 28 years. In 2014, Jeannine has recently been tapped to assist with the transitions of two New Jersey urban cities: the State’s largest city, Newark for Mayor Ras Baraka and the State Capital City, Trenton for Mayor Eric E. Jackson. In both cases, Jeannine has leadership roles in staffing of high-level positions, community engagement, and messaging/branding of the Mayors. 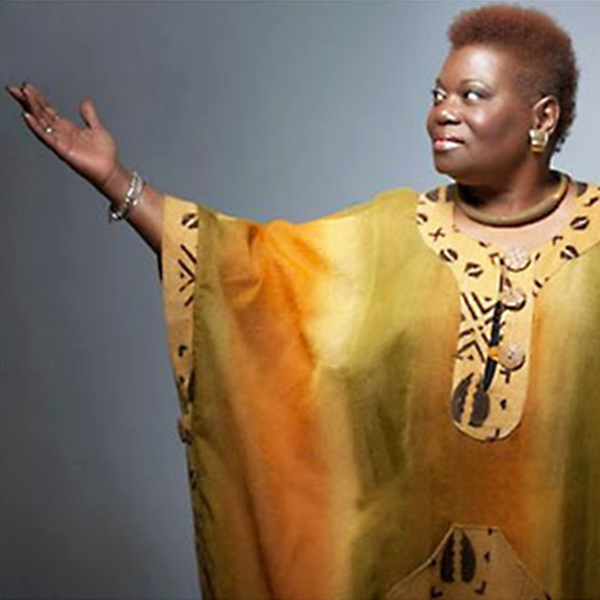